What's on the Horizon After Cybersecurity Month 2020? 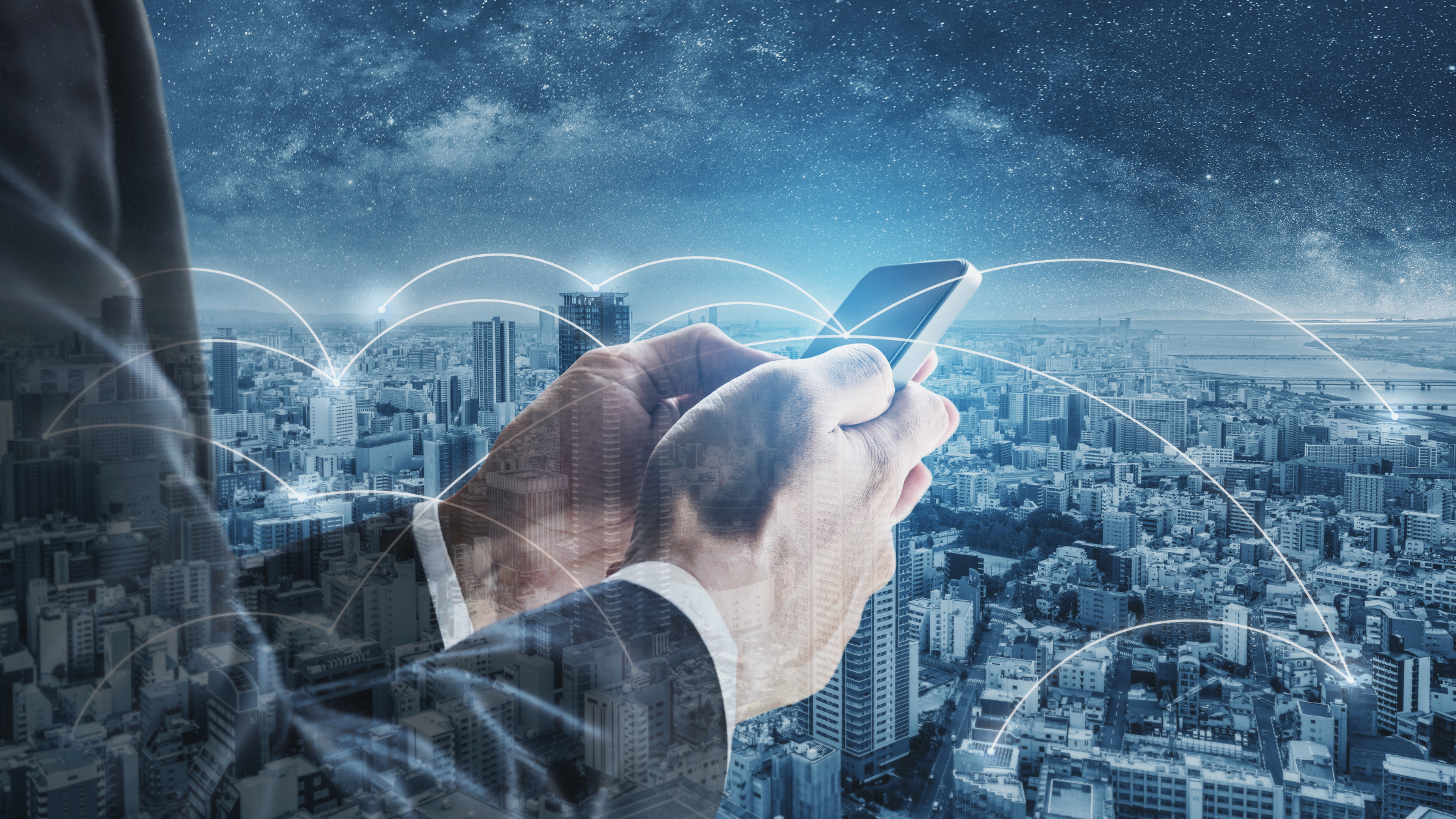 As Cybersecurity Month wraps up for 2020, it's time to look into the crystal ball for the next big technological leap. Actually, we don't have to look that far forward at all, one of the potentially biggest networking innovations is already here and the impact it might have on businesses, consumers, and really just about everyone in general is quite exciting. However, remember that new technology often means new avenues for malicious actors to impact users negatively so time to look out!

The Arrival of 5G

It's hard to believe it's been over ten years since the arrival of 4G, but carriers are now at work rolling out 5G networks in a race to be the first provider to offer extensive coverage. Of course, it will take some time to get the everything running smoothly - 4G took a couple of years before we saw widespread adoption. However, once 5G has had a chance to mature, it should be quite impressive.  Expected to initially be 10x faster than 4G, experts predict it will eventually be up to 100x faster. That's fast enough to reduce the time to download a two-hour movie from 7 minutes to 10 seconds.

And it's not just improvements to speed, but bandwidth and latency as well meaning more devices connecting simultaneously, while reducing response times. Telecom giant Ericsson's Mobility Report forecasts that 5G coverage should reach 45% of the world population by the end of 2024, with the fastest uptake being in North America.

Downloading a movie in 10 seconds sounds amazing. I know I can't be the only one who has forgotten to set a few movies as available offline in Disney+ or Netflix on the kids iPad until the second we're climbing into the car for a long road trip, but the applications possible via 5G go far beyond consuming content. 5G will be a boon for additional up and coming technologies like self-driving vehicles - both passenger vehicles as well as delivery trucks and semis.

Another possibility to consider is cities building their own smart grids like Chattanooga, TN did as part of their municipal fiber optic network project in 2012. That grid project allowes for completely automated meter reading and billing, outage and voltage anomaly detection, customer connects and disconnect, and theft detection. Earlier this year, it prevented 44,000 customers from losing power after tornadoes hit and in 2015 it was estimated to have helped avoid 124.7 million minutes of interruptions.

Just imagine the improvements we could see in availability, efficiency, and reliability of services nationwide.

But how to Protect?

Now imagine that kind of attack surface nationwide. Of course, as in most situations, there is a flip side to consider and the fact is cyber criminals will be working hard to take advantage of our increased reliance on these new systems. As individuals, we may not have a say in some things like what security measures are in place for Walmart's fleet of semis or our city water management, but we can protect our own little piece of the connected world.

This whole month we've been talking about the things you can all by yourself like using multi-factor authentication, creating longer passphrases, configuring privacy/security settings on new devices, and keeping them up to date with security updates from the manufacturer. Doing these things, staying on top of security news, and going the next step by sharing your knowledge with friends, family, and colleagues creates a culture of security.

So even after Cybersecurity Month wraps up for 2020, don't wait until Cybersecurity Month 2021 to think about these things again, continue doing your part to encourage that security culture by making it part of your everyday life, and help us all stay stronger and safer.

This entry was posted in Cyber Security, Gen-ed